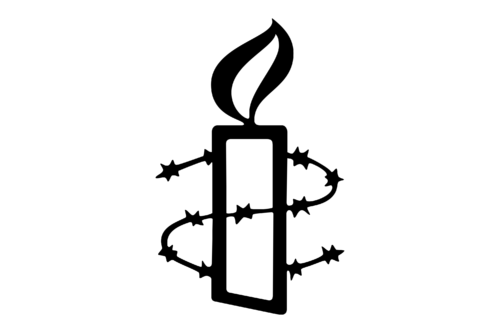 The Government of Kenya must not break its promise to respect the rights of Indigenous forest peoples who are still being forcibly evicted from their homes, having their property destroyed and seeing their traditional way of life trampled upon, Amnesty International said on International Indigenous Peoples’ Day.

In April of this year President Kenyatta, responding to a question on evictions of Indigenous peoples from forests said, “Ours is not to interfere with traditional communities who have lived there. We have done a lot to allow people in those areas, who use those areas for traditional rights, to continue enjoying their practises.”

“Rather than respecting the land rights of the Sengwer people of Embobut Forest, and the Ogiek of Mount Elgon and Mau and working with them as partners in conservation, the Government is forging ahead with an outdated fortress conservation model. Entrusting the forests to the Kenya Forest Service alone will not keep Kenya’s forests and water towers safe,” said Irungu Houghton, Executive Director of Amnesty International Kenya.

In April this year, a government-mandated Task Force found that the Kenya Forest Service had “overseen wanton destruction of our forests”, and “systematically executed plunder and pillaging of our water towers”. State violence against the Sengwer is ongoing. In July, Sengwer representatives reported that Kenya Forest Service guards demolished the houses of three families, stole Kshs 100,000 ($1000 USD) and destroying household possessions. These houses were located outside the designated forest area. There is concern that the Sengwer are being targeted as a community who have objected to forced evictions in Embobut forest.

Last week, Government Special Forces units gathered outside Embobut forest to launch an operation to tackle cattle rustling, which has claimed four lives in recent weeks. Based on past experience, many Sengwer fear the operation could be a pretext to carry out further forced evictions living peacefully in the forest. In January, the European Union suspended funding for a climate change mitigation project in the Embobut forest worth KSH 3.6 billion ($36 million USD) after one Sengwer man was killed and another seriously injured during an operation by the Kenya Forest Service to forcibly evict the Sengwer. In May, Amnesty International published a report showing that widespread, sometimes deadly, force has been used against the Sengwer people. It also highlighted significant flaws in the decision-making process that has been used to forcibly evict the Sengwer from their ancestral lands in Embobut forest. Last year, the African Court on Human and Peoples’ Rights found that the government of Kenya had violated the human rights of the Ogiek by evicting them from their ancestral lands in the Mau Forest.